ConsensusClusterPlus: annotate a class to the heatmap
0
0
Entering edit mode

I everyone, I am using ConsensusClusterPlus for the first time and it seems to work very well for my data. I am seeking a way to customize the plot adding the annotation of other clinical predictors in order to view possible correlations beetween the annotated variable and the generated clusters from ConsensusClusterPlus. I would add an example of the oputput (courtesy of Ward et al.) 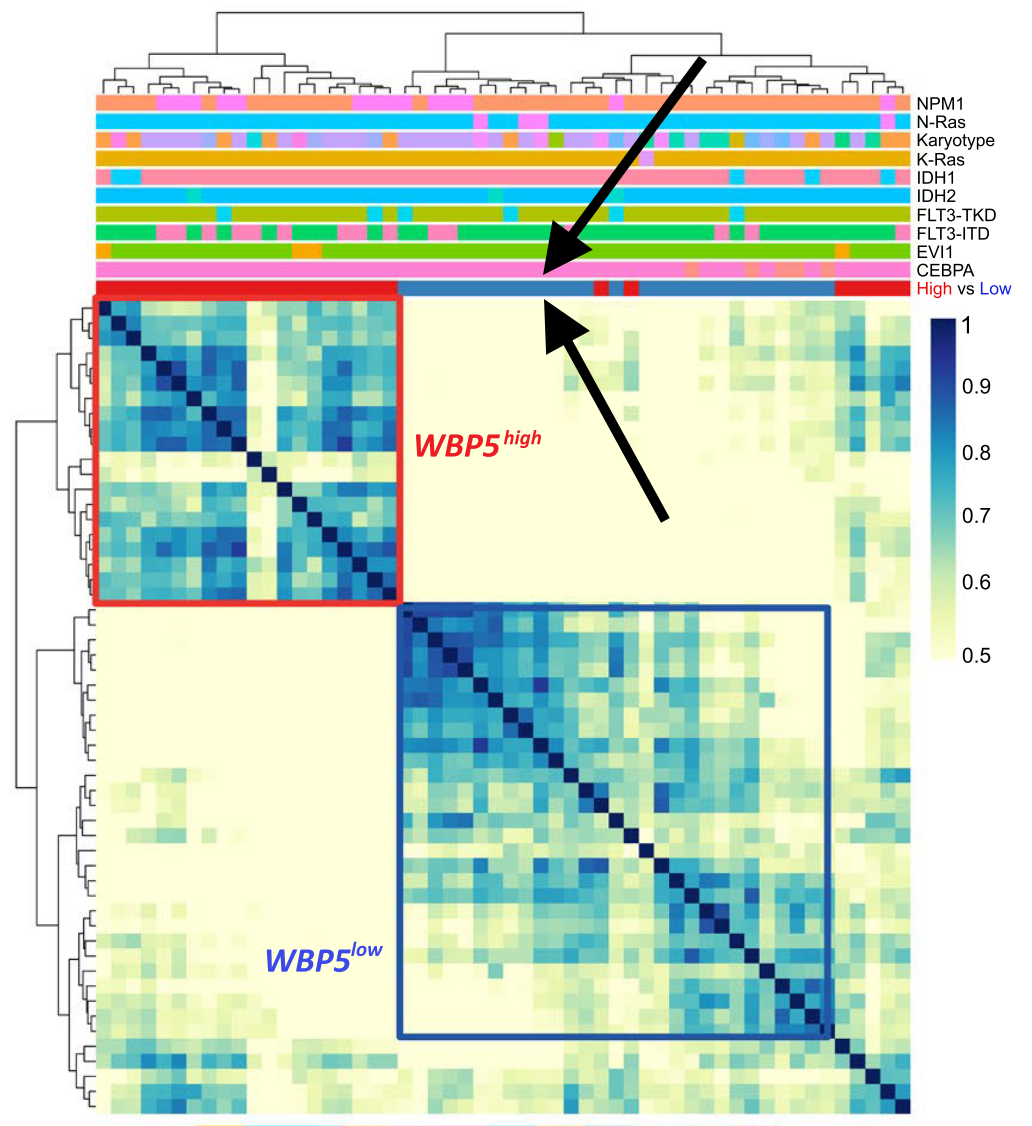 Is there any way to do the same using ConsensusClusterPlus package ? Thank you, Gian.